Some first pass concepts and sketches for characters in my animated series. Just so you know, I am getting the bulk of my art direction from a 5-year-old and he is a tough boss! The characters will be food-based, anthropomorphized and cartoonish or at least as far as it is currently envisioned. Some of it or all of this may change of course. For now, I created some quick character sketches and modeled out some of the characters. 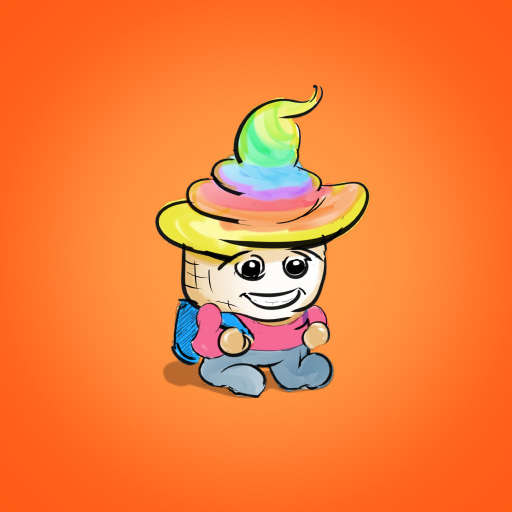 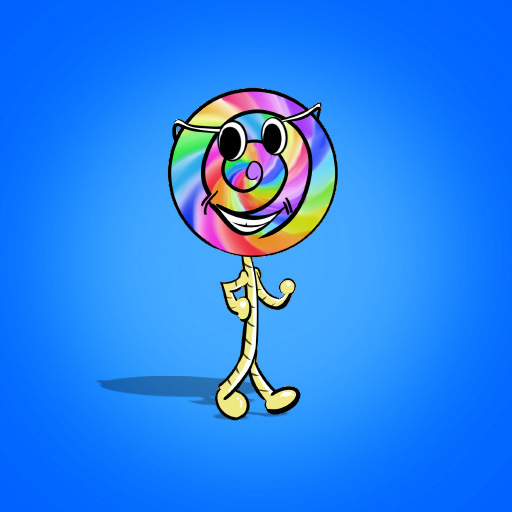 Our main protagonist is a school kid envisioned as a humanized rainbow ice cream. Of course all of this is preliminary and I will be completing multiple iterations before I even get into production.

I also took the cake character and created a 3D model of her. Once I have a handful of characters to populate the world with, I’ll start some rigging and animated tests. 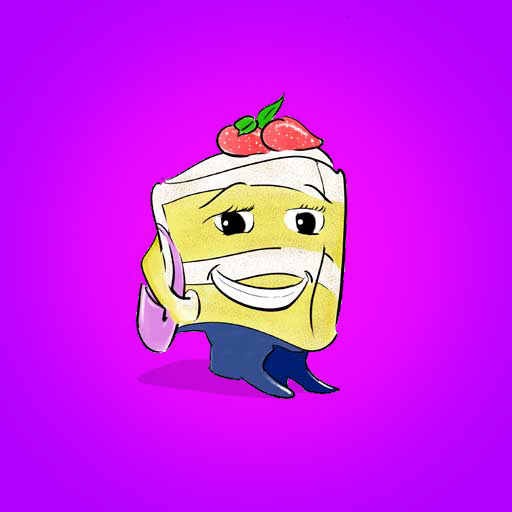 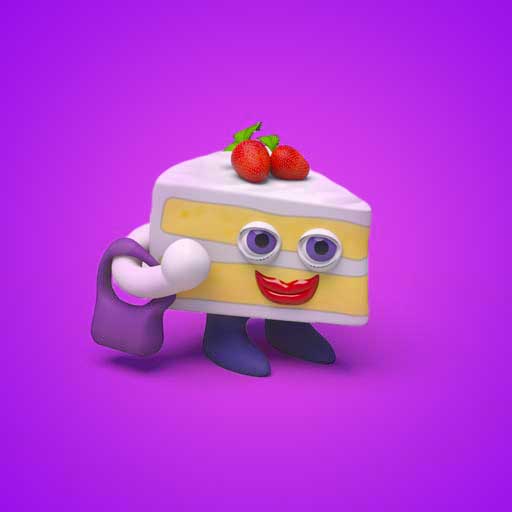